Human Life Through the Lens of Christianity

I am a priest that belongs to the IVE (Institute of the Incarnate Word), I entered this order in 2005 after I discovered my vocation to the Priesthood one year earlier.

In September 2005, I moved to our In-House formation seminary at Washington DC, to start my formation to the priesthood.

I was ordained in 2014, at St. Augustine of Canterbury Parish at Jane and Finch. After my ordination to the priesthood, I have been missioning in Santa Rosa Mission, Moruca, Guyana, South America. And since October 2021, I have been reassigned to mission here in Canada.

Originally, I am from Matagalpa, Nicaragua, but since the age of 16, I moved to start a new life in Toronto, Canada, which became my second home. 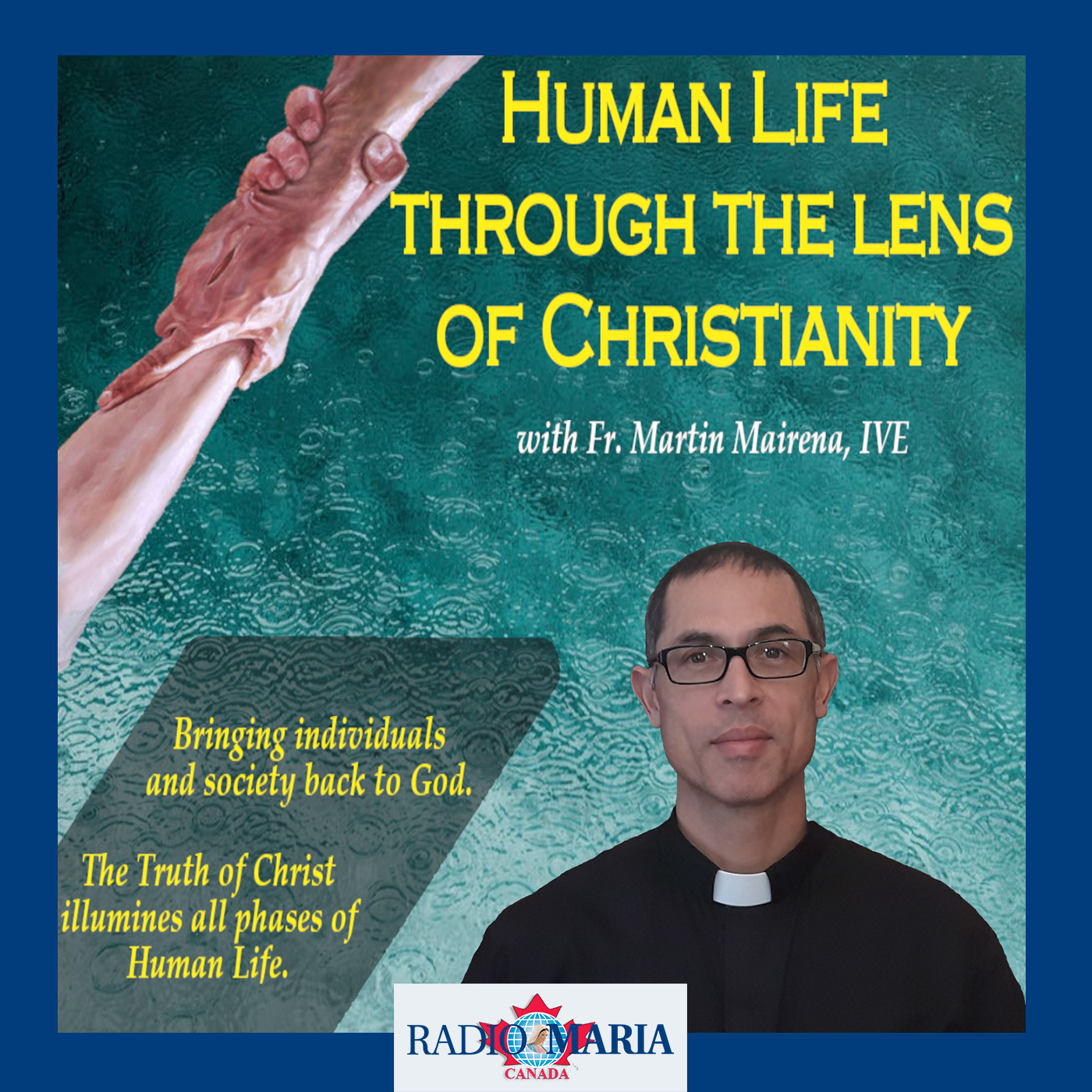